Create an Account - Increase your productivity, customize your experience, and engage in information you care about.

The Prison Rape Elimination Act of 2003 (PREA) was enacted by Congress to address the problem of sexual abuse of persons in the custody of U.S. correctional agencies. PREA applies to all public and private institutions that house adult or juvenile offenders and is also relevant to community-based agencies. It addresses both inmate-on-inmate sexual abuse and staff sexual misconduct. PREA will become effective on September 1, 2013.

The Department will immediately respond to allegations, fully investigate reported incidents, pursue disciplinary action, and refer for investigation and prosecution those who perpetrate such conduct. Allegations will be treated with discretion and confidentiality, to the extent permitted by law.

Sexual abuse data for the Maury County Jail is compiled yearly and will be available to the public by written request to the Jail Supervisor beginning in fiscal year 2014. 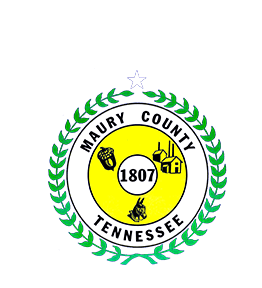